I thought I would do a blog on the best ninja movies out there, or at least take a walk down memory lane and visit some of the ninja movies that we watched as kids that really shaped us and got us interest in Ninjutsu.  And if you haven't seen these, you had better.  ;)  These are in no particular order. 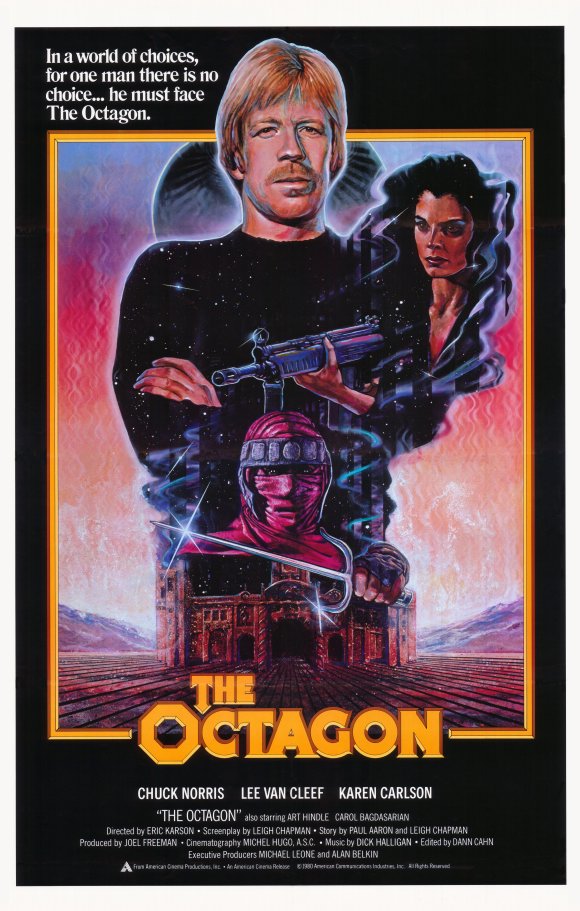 "A martial artist must defeat a plan by ninjas to create a worldwide training camp for terrorists."

This one helped fuel my imagination and had me very interested in ninja.  Lot's of scenes in darkness and training camps hidden away in the middle of nowhere.  A gratuitous sex scene even.  Haha.  But things that stand out include superb reflexes and waking up while sleeping when Chuck was attacked.  Good stuff.

"After his family is killed in Japan by ninjas, Cho and his son Kane come to America to start a new life. He opens a doll shop but is unwittingly importing heroin in the dolls. When he finds out that his friend has betrayed him, Cho must prepare for the ultimate battle he has ever been involved in."

Ah, Sho Kosugi.  He was the real deal...or so we thought.  But it doesn't matter if he was only an actor.  He made us believe harder because he was Japanese and played the role very well.  Evil ninja, more nudity, crazy tools, and hypnosis.  Great stuff! 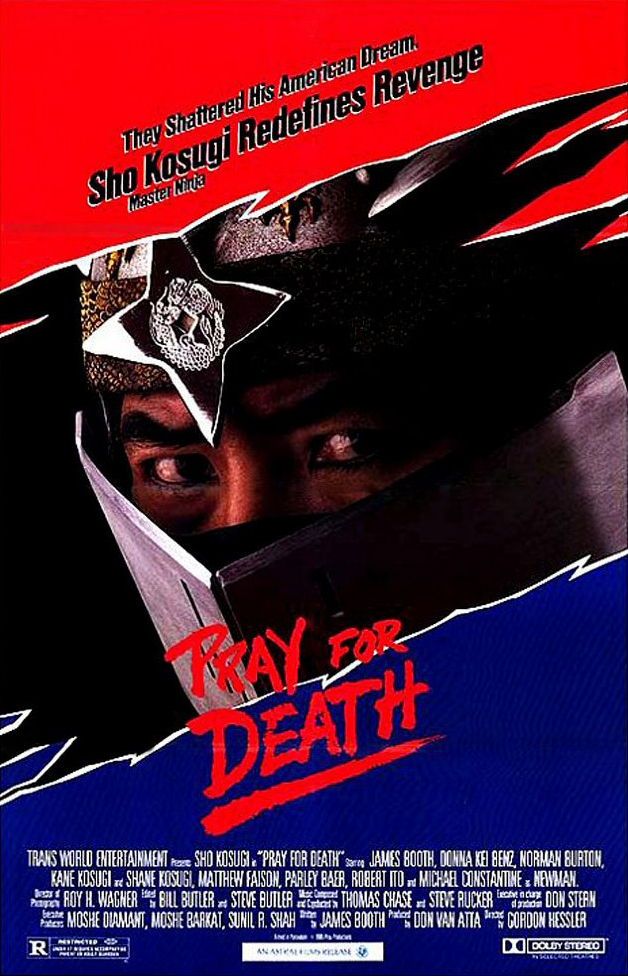 "After a peace loving Japanese immigrant and his family become victims of a crime syndicate, a master ninja emerges."

Sho Kosugi again.  This time he is sporting an awesome metal facemask, and he gets his revenge on the evil mob group.  They have never encountered anything like him before and they are completely outnumbered...by 1 ninja.

This one gave us a chance because now we had a white dude playing the ninja.  It was no longer isolated to Japanese only.  And that ominous music by Canon didn't hurt.  The fighting was out of this world.  There were 5 of these movies, some staring David Bradley instead, some both.  But the 5th one was a bust as it was more directed toward kids. 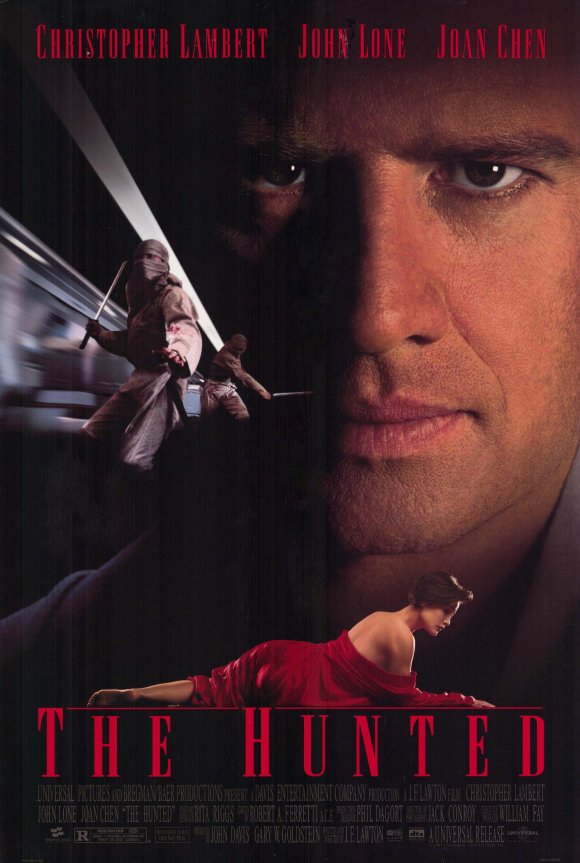 "A New Yorker on business in Nagoya meets a lady in the hotel bar. Returning to her room, 3 ninjas kill her and wound him. He sees the ninja boss' face. Ninjas try to kill him again but new samurai friends help, hide and train him."

Ninja fighting on a bullet train, slaughtering everyone to get to their target.  Now we see ruthlessness and machines void of emotion.  They were relentless at completing their goal.  Filmed in Japan, this gave us more of what we craved.

"An evil ninja attempts to avenge his death from beyond the grave, by possessing an innocent woman's body."

The title always confused me, but I guess the previous movies were known by unrelated names.  Sho Kosugi again.  This time we see lots of Kuji-In and the ninja having 9 lives.  Superhuman power was always fascinating.

"After just completing his training at a ninja school, an army vet travels to the Philippines and finds himself battling a land grabber who wants his war-buddy's property. He must also fight his rival."

Classic Sho, good versus evil, in white versus black.  Lot's of battles that focus on the two main characters and shut out the rest of the world because they have no concept of what they are looking at.

"A westerner named Casey, studying Ninjutsu in Japan, is asked by the Sensei to return to New York to protect the legendary Yoroi Bitsu, an armored chest that contains the weapons of the last Koga Ninja."

More modern, white guy, save the girl, and an evil ninja that's butt hurt over the whole ordeal.  The evil Japanese ninja follows him home and is determined to extract revenge.  That seems to be a running theme these days.  But still good.

"A young ninja turns his back on the orphanage that raised him, leading to a confrontation with a fellow ninja from the clan."  Another more recent movie with Sho Kosugi, the action and mysticism live up to the expectations. 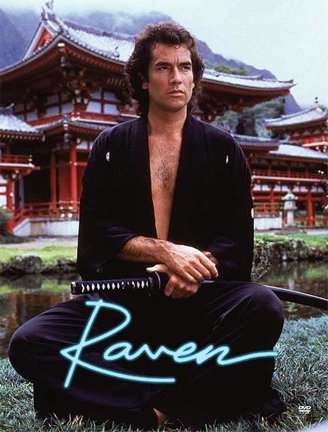 "Jonathan Raven is a ninja, former member of the Black Dragons clan and also a former Special Forces agent. Now he lives in Hawaii, helping those in trouble and searching for his long-lost son, while avoiding assassins sent to kill him by the Black Dragon clan. Herman "Ski" Jablonski, an extravagant private investigator and Jonathon's best friend, is helping him."

Ok, so this is a television series and not a movie.  But when I was a kid, this show was awesome!  I waited patiently for every episode to air.  It lasted 2 seasons and I just discovered it has a follow up movie which I have not yet seen, but trust me, I will now.  It also stars Lee Majors, the guy that played Fall Guy and and The Six Million Dollar Man, and other familiar B list Japanese actors that you recognize but don't know their names.

Did we miss any?  Send us your suggestions and maybe they'll make it onto a follow up.